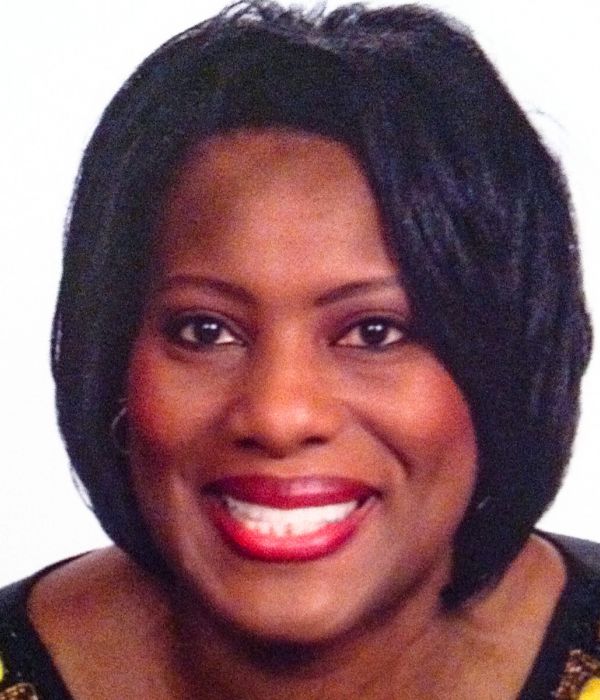 Pamela Faison, born and raised in Macon, Georgia, is a woman with a servant’s heart. She is the seventh of eight children, four girls and four boys, born to Walter McGee, Jr. and Mary Alice McGee. Pamela was brought up in a home where her mother worked tirelessly to instill godly principles and raised all eight children in the discipline and instruction of the Lord. Pamela would later accept her calling in leading praise and worship, singing in choirs, directing choirs, and teaching vocals. She was passionate about music as she was dedicated and committed to giving her best as unto the Lord. As she fervently served in this capacity, she met the man of her dreams, the love of her life, Louis Faison, Jr. They were married in 2000. They have one daughter, Jazlyn Faison.

Pamela is an active and committed member of Bibb Mt. Zion Baptist Church where she faithfully serves on the music ministry. She serves as a member of the Girls S.Q.U.A.D. Mentoring, a partnership between the Department of Juvenile Justice and Bibb Mt. Zion to establish mentoring for girls at the Macon Youth Development Center.

For twenty-eight years, Pamela worked in the medical profession in the laboratory, supervising her department for seventeen of those years. Her career path changed in 2008, continuing in the managerial function. Pamela managed the training for the Acquisition Professional Development Program for several years at Robins Air Force Base. Her desire to enhance the progress of others didn’t stop there, for she was lead to what she describes as her true calling in the District Attorney’s Office. Pamela went to the District Attorney’s Office, Macon Judicial Circuit in 2014. She soon accepted a position in victim advocacy where she was proficient in supporting victims of crime. Subsequently, two years later, in 2017, she was promoted to the Victim/Witness Coordinator where she is dedicated to serving and positively impacting the lives of those who have been affected by crime.

Pamela believes that serving others gives you purpose and allows you to make a true difference in a person’s life. Serving connects you with others and gives you an opportunity to use your gifts. 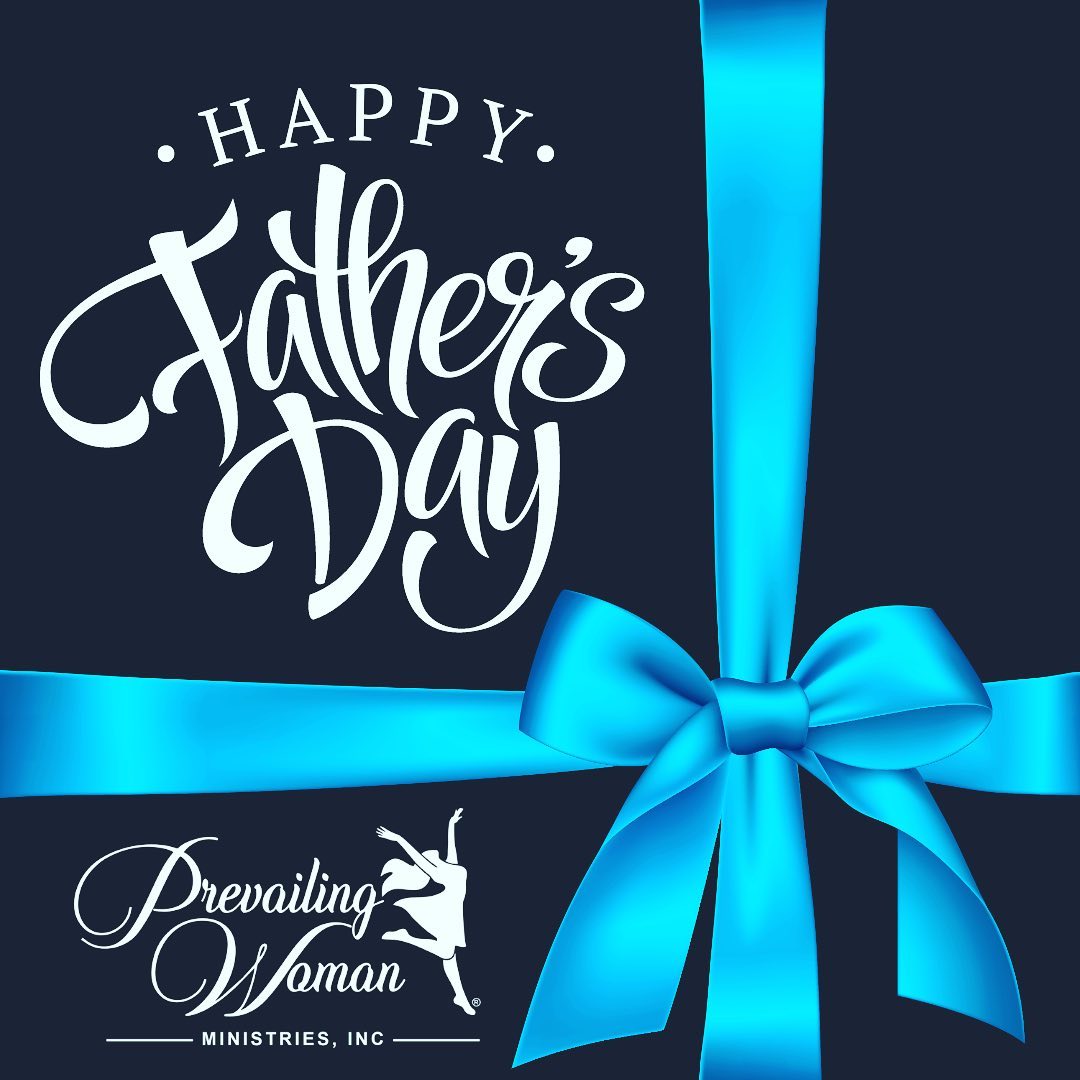 prevailingwm
•
Follow
To all the father’s and father figures, happy Father’s Day from PWM!
View on Instagram |
1/6 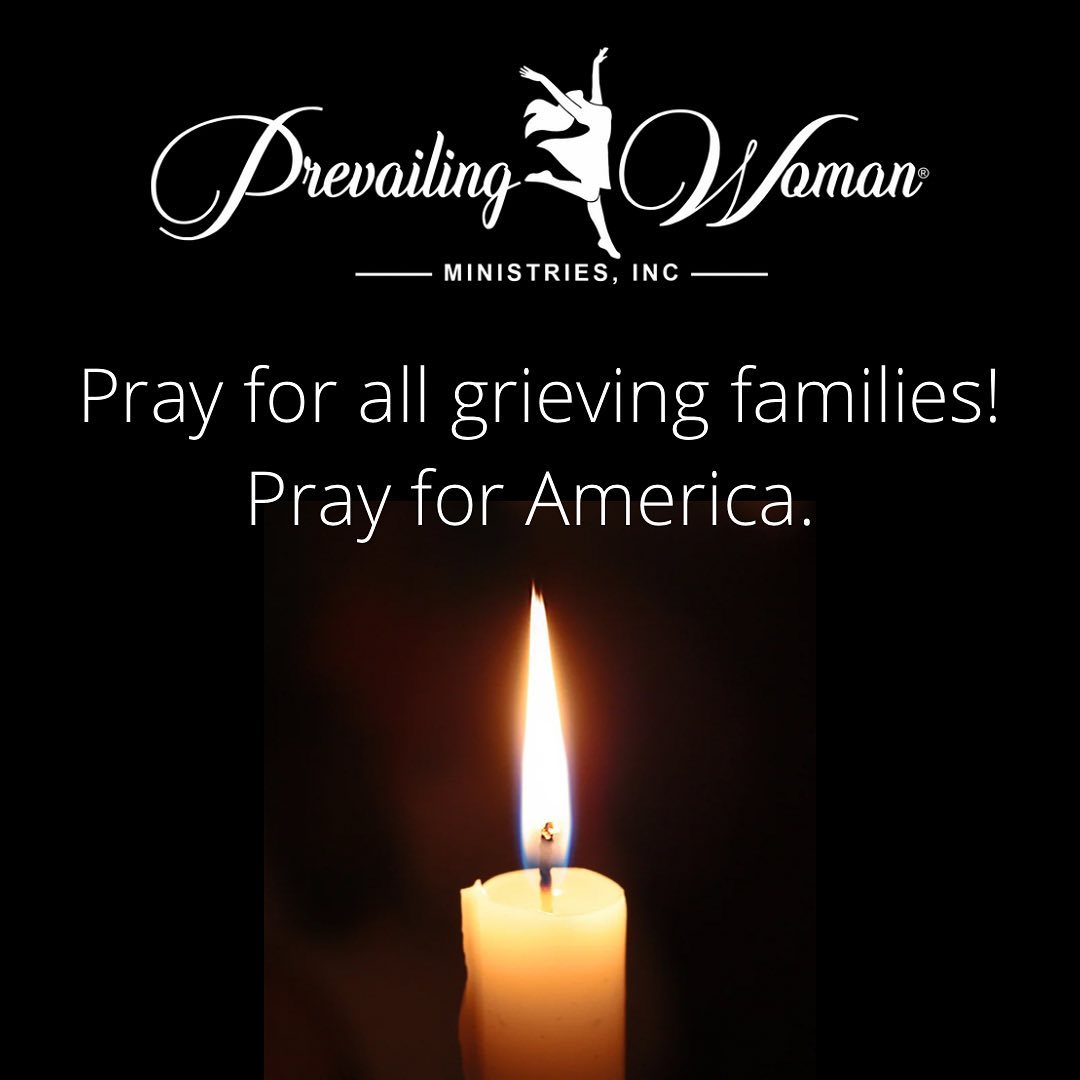 prevailingwm
•
Follow
Blessed be the God and Father of our Lord Jesus Christ, the Father of mercies and God of all comfort, who comforts us in all our affliction so that we will be able to comfort those who are in any affliction with the comfort with which we ourselves are comforted by God. For just as the sufferings of Christ are ours in abundance, so also our comfort is abundant through Christ. 2 Corinthians 1:3-5
View on Instagram |
2/6

prevailingwm
•
Follow
Thankful for the opportunity to share a Word from the Lord on Friday at Lundy Chapel for the Mt. Pleasant Association Unity Day. My husband introduced me. Mrs. Martha Grant was a fabulous host and such a joy to meet. Thank you to the pastor, Ms. Mary, and all who welcomed us. We were blessed by the fellowship and grateful to have had the chance to worship with you. May God continue to bless this church and this ministry association.
View on Instagram |
3/6 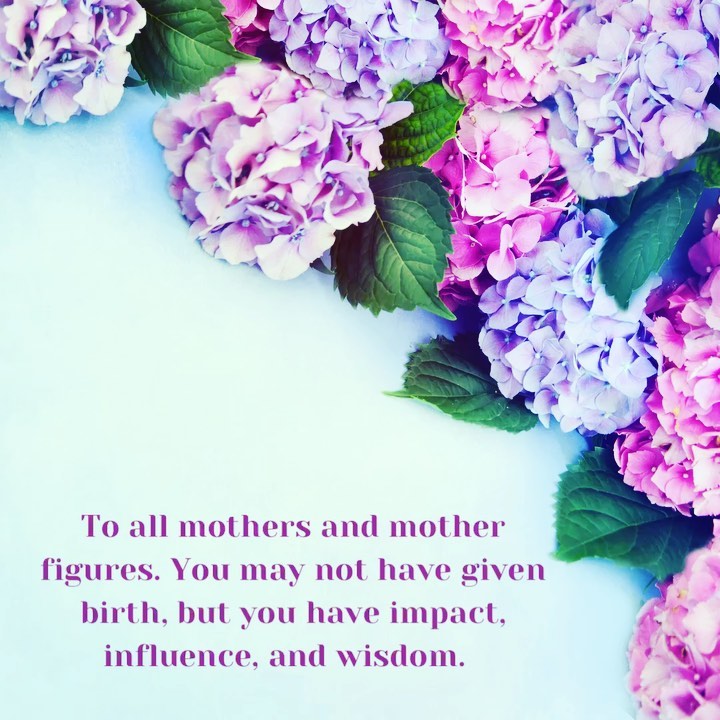